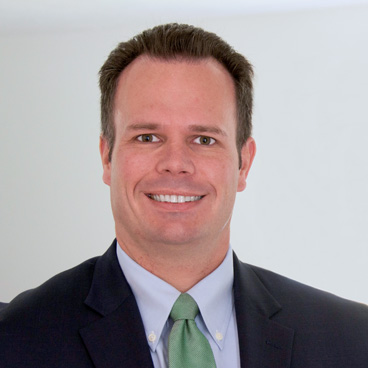 A Former Prosecutor Fighting For You

Attorney Chris Spring owns and operates Spring & Spring, which provides aggressive and sophisticated representation to criminal defendants and individuals who are the targets of criminal investigations in Eastern Massachusetts. He represents clients charged with every type of crime in superior court and district court. As an assistant district attorney earlier in his career, Attorney Spring led investigations that resulted in the prosecution of hundreds of criminal cases. As a defense attorney, he now uses that experience and knowledge to attack the government’s case from the beginning of the investigation until the end of the trial.

After graduating from Notre Dame Law School, Attorney Spring was hired by the Middlesex District Attorney’s Office. He worked as an assistant district attorney for more than three years. He began by prosecuting cases in Middlesex County’s 11 district courts, focusing on street-level drug dealing cases, drunk driving (also known as operating under the influence of alcohol or OUI) cases, domestic violence cases, and sexual assault cases. After a successful district court career, Attorney Spring was promoted to superior court where he prosecuted cases in Lowell Superior Court and Cambridge Superior Court (which is now Woburn Superior Court). As a superior court prosecutor, Attorney Spring’s caseload consisted of drug trafficking cases, robbery and home invasion cases, and cases involving violent street crime, including sex offenses, which often resulted in catastrophic injuries to the victims. 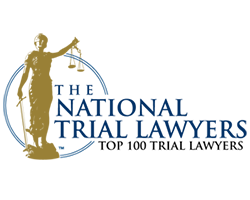 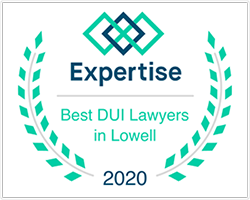